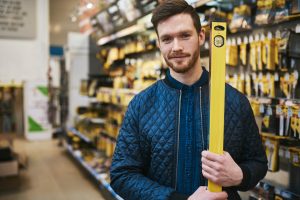 A BIRD IN THE FLU IS WORTH 2 IN THE BUSH.

Every winter I get a call from a client that has an 80% efficiency furnace with no heat. The result……ignition failure.

In this instance, the client noticed that the inducer was running, the igniter would power on and the burners ignited. After about 5-10 seconds, the flames go out. Eureka! The client proclaimed this will be easy. According to a quick google search and a YouTube video perhaps, it’s a dirty flame sensor for sure. So they pull the flame sensor, clean it, reinstall it and pat themselves on the back for a job well done. They fire it up, ready to shout up to the family that they fixed it when suddenly….the exact same issue continues.

Back to square one, along with a little more google and YouTube of course. Google says that the inducer or pressure switch may be bad, but in this case, the inducer was running, so that couldn’t be the issue, right? So the client replaced the pressure switch. Problem solved? Not a chance! Fed up, the client calls me and gives me the background. At this point I can see 2 things from this client, one, they are super frustrated. Two, they are relieved to know that this furnace is someone else’s problem now! I see the clean sensor, new pressure switch, and inducer running, bur noticed an odd sound coming from the inducer when starting and stopping. So I pull the inducer assembly off and to the client’s surprise, it revealed a small finch that dropped into the bottom of the inducer! (shown in photos above) Now, this explained why the inducer was still running but slowed the wheel inside down just enough to trip the pressure switch once the burners ignited.

If this would have been a larger bird, it would have just locked the wheel up and blew the motor or blocked the exhaust. In this case, the client was lucky enough that the bird didn’t damage the inducer and I was able to remove the poor bird from his steel coffin and get the furnace to fire right up. The solution here was to install a chimney cap and liner.

So how does a bird get into a furnace

In the cooler days, birds love to perch on top of the chimney and if you don’t have a chimney cap or have a damaged chimney cap, when the furnace and water heater fire up and release the spent gases, carbon monoxide knocks them out and they fall right down the chimney and make their way into the flue pipe.

Any seasoned technician would be able to advise removing an inducer to check for a bird in an 80% furnace with a standard, steel flue pipe. 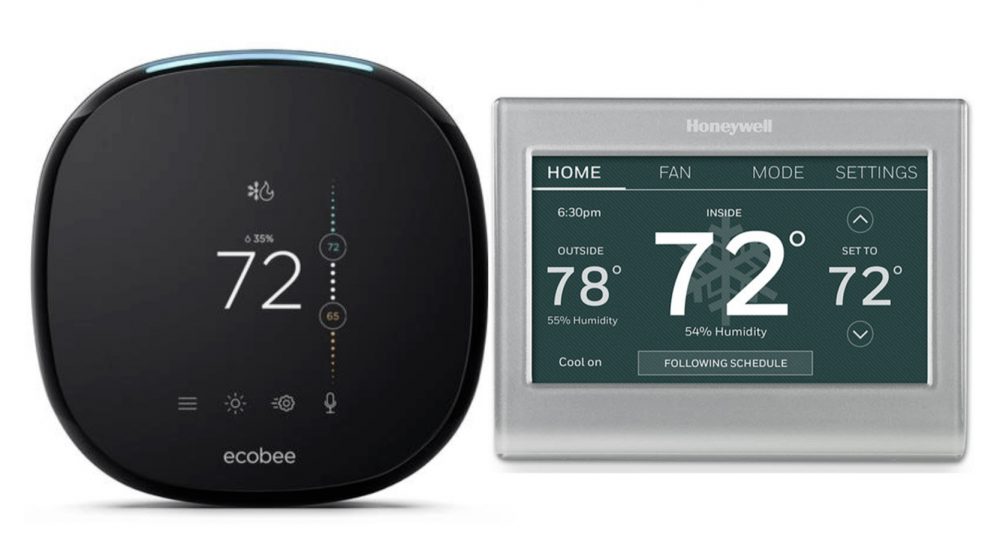